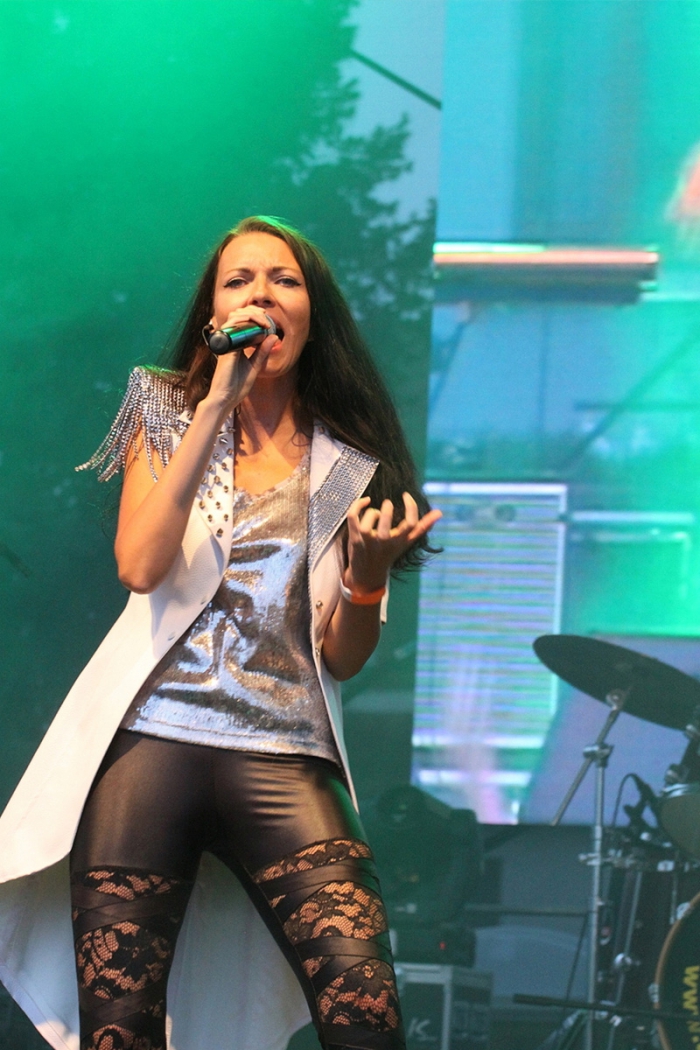 For several years she has performed mainly abroad. She has performed in eleven countries around the world and regularly returns to Switzerland and Germany. She participated in Jim Ferguson's project (Hot Chocolate). She also worked for five years in the project of the German conductor Friedemann Riehle (Rock The Opera).

In 2011, she released the Czech album  titled Thousands of Faces and participated in a number of others (eg Jiří Schelinger - Czech-Slovak Tribute 2011, Rock Christmas 2). In 2012, she was given a great opportunity to present her album on the Chris Norman tour entitled “The hits tour 2012”. She is currently working with German producer Thomas Westernhausen, with whom she made an album in English called “Reaction”.

Zuzana Miková is a Czech singer and musician. She comes from a small village Vlachovice near Nové Město na Moravě. She has been performing music since she was five years old. In her free time, she prefers to go to the forest to embrace trees and listen to the silence.